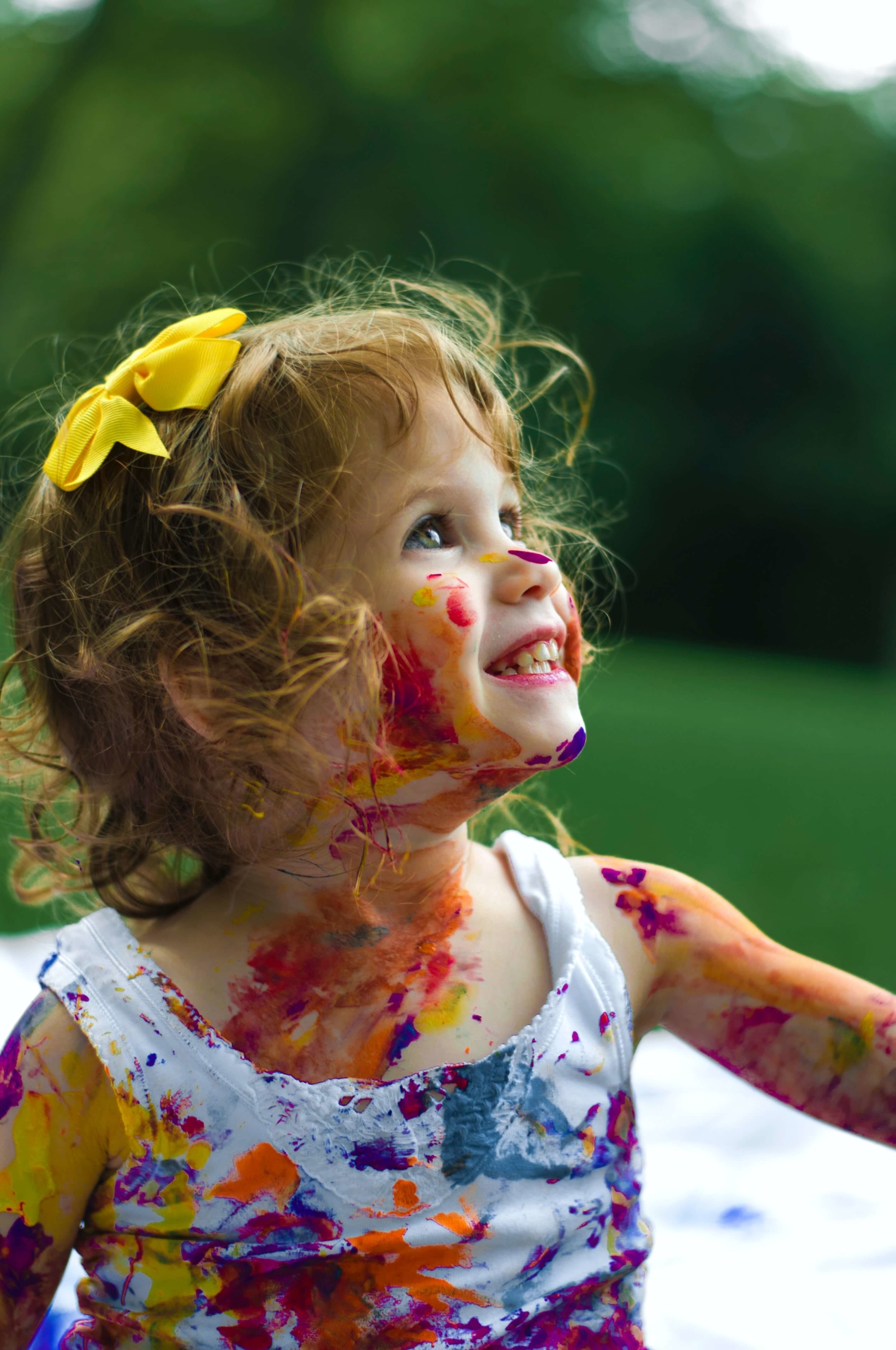 Maybe Europe needs another big idea right now. An idea to make the continent smile again. A project to put a friendly and peaceful complexion on Europe every year. A plan to unite all European countries without exception. Because this is about the future of a united Europe. And ipso facto about our children.

In which direction is this continent developing? We expect answers from the “Conference on the future of Europe”, among others. And these answers will affect our children more than anyone else. Europe’s future will be decided upon in people’s heads – in the heads of our children.

Now is once again the time to inject into the European idea a life of colour. The concept “United in Diversity” is viable only if people learn to look beyond borders from an early age. If young people have been taught to counter narrow-mindedness with an appreciation for Europe’s diversity, only if they are brought up with in different customs, cultures and languages, only if they themselves experience a united Europe with values of peace, respect, solidarity and tolerance, only if they experience themselves that diversity is an enormous opportunity rather than a risk.

It is high time for a yearly children’s European capital

It is high time for a yearly children’s European capital

In order to reach this goal, children and teenagers must have the opportunity to get together on a regular basis and to get talking to each other. It is high time for us to provide a voice to those who in 20 or 30 years will decide what should become of the European idea. It is high time for a yearly children’s European capital, for recurring meetings of European children and youth in European cities, to become acquainted, to exchange ideas, to make music, to play and to party, as part of forming their common future.

The benefits would be “dramatic”. Children would become the focus of attention. Children would be empowered. Children would take command. Instead of being just once a year in a European city a diversionary sideshow, or a cute backdrop, or plain window dressing, they could each year be the star attraction, the main draw, and act as rebellious activists, serious discussion partners, and forceful decisionmakers.

Let us convince the European politicians of our idea of a European children’s capital. The establishment of such an annual stronghold of fantasy will contribute decisively to transform children into open-minded Europeans. It is, by the way, not only a voluntary, but our compulsory exercise. “I want the citizens to have a say in the conference on the future of Europe”, Ursula von der Leyen, President of the European Commission said. “This conference should bring Europeans together und give a strong voice to our young people, civil societies and the European institutions as equal partners.

Let us speak up!

There are 100 million children and teenagers in the EU, that is 21 percent of the total population of the EU.